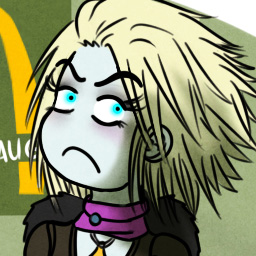 Hi there, I'm writing here because I'm about to send my XSX for replacement, but I'm not sure it's an hardware issue. I'm playing Destiny on Series X, and so far, it was a smooth experience, since the next gen update, I'm having some bad console crashes. It can happen in lost sector, in patrols, in Crucible. Always the same patern, the image freezes, the sound turns off, and like 5s later, the console just shutdown. (during those 5s, hitting the Nexus button on my controller does nothing, no console menu, so the system is frozen) I called the Microsoft support yesterday, explained everything, and despite a full factory reset and game reinstallation, the crashes still happen. So we agreed to replace the console. BUT, same day, my girlfriend is back home with a Series S for herself, guess what, I gave it a try, and same issue. So I'm wondering if it could come from the update, and if so it could save me a useless replacement if the issue is known and a patch is on the way. Thanks!
English
#Help #system #crash #freeze #shutdown #ConsoleSupport
Comment Reply Start Topic
Report